Ghost is a blogging platform featuring beautiful design, and which was funded by its own crowdfunding campaign last year. We’re extremely excited to bring it into the Sandstorm fold, in particular because we’ve been wanting to use it ourselves!

You can use Ghost on Sandstorm to publish a blog to an arbitrary domain. It uses Sandstorm’s web publishing features.

If you have a Sandstorm server, go install Ghost from the app list now. Don’t have one? Try our demo server. 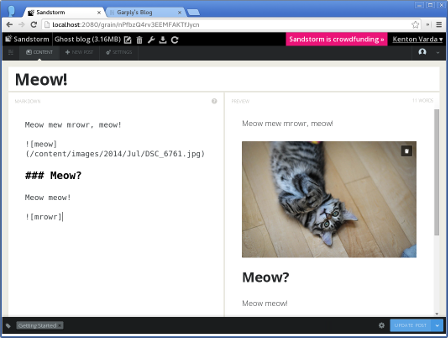 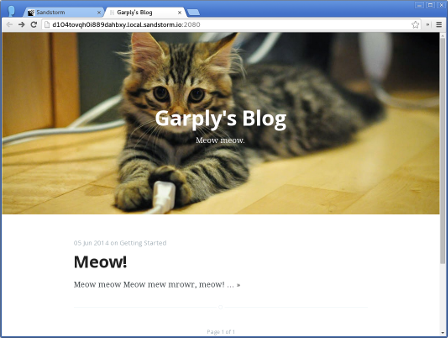