Have an Oasis account already? If not, you can sign up for one right now and start using it to install any of the 48 apps in the Sandstorm App Market. (You can also use your own Linux box, of course.)

App authors in the Sandstorm community have been exceptionally productive lately, packaging their favorite apps and writing original apps as well. I wanted to share some of my recent favorites with you. Here are some brand new apps you should install on your Sandstorm server today: 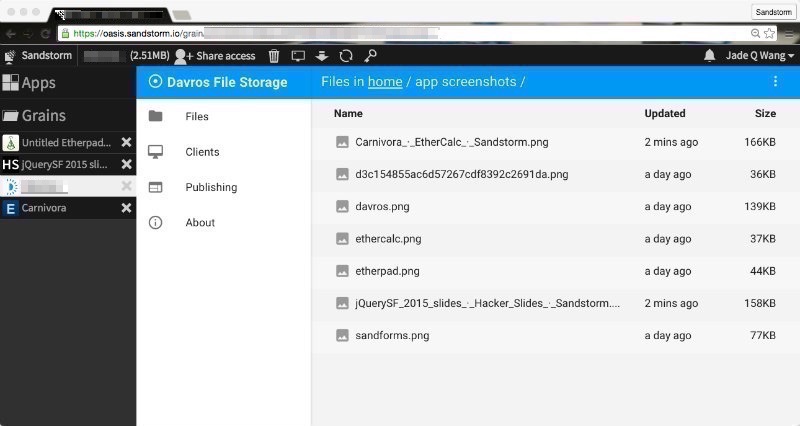 Davros is an open source alternative to Dropbox that works with the ownCloud client installed on your local machine. It’s an original app by Michael Nutt (one of the founders of Movable Ink) who also hosts the Sandstorm NY meetup. He also wrote Hummingbird (see below). 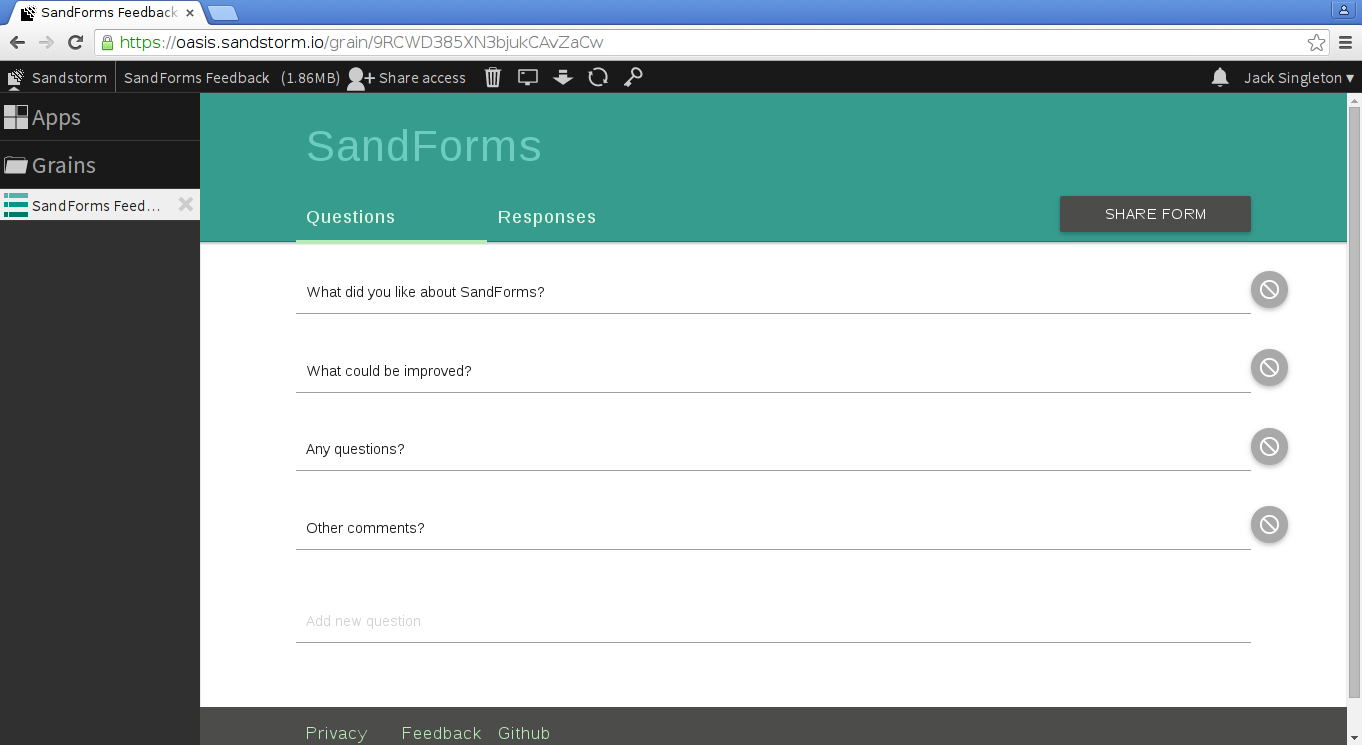 SandForms is a slick open source forms app (alternative to Google Forms), by a team at ThoughtWorks, led by Jack Singleton, who is also author of Hacker Slides. 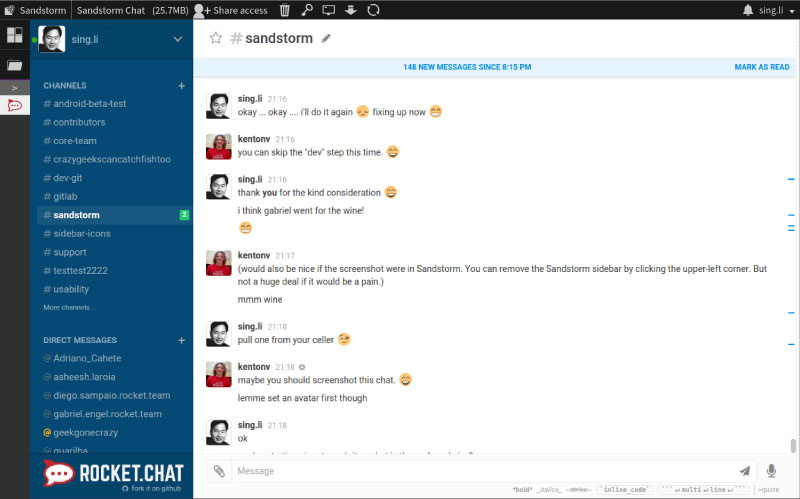 Rocket.Chat is a full-featured open source Slack alternative that has taken the world by storm (by Gabriel Engel and the Rocket.Chat team). 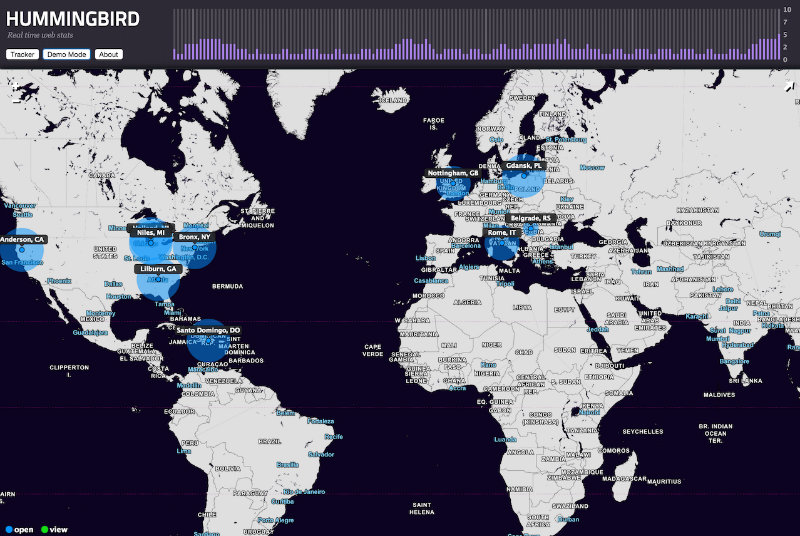 Hummingbird gives you real-time web statistics on your website, much like the real-time feature in Google Analytics. It’s also by Michael Nutt (author of Davros). 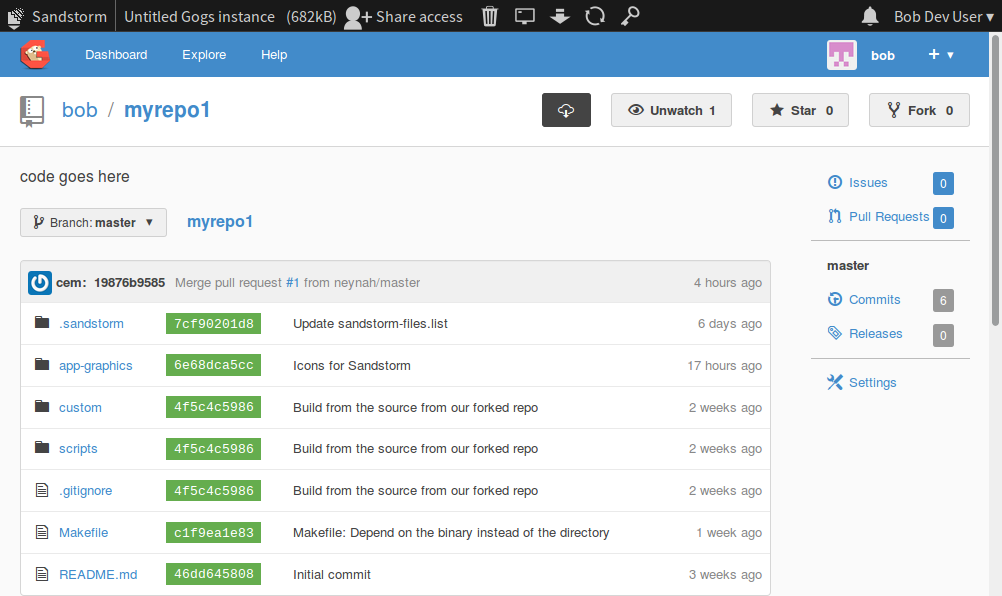 Gogs is an advanced yet lightweight git server that also ships with an issue tracker. It was packaged by Cem Kocagil, who also packaged a bunch of apps I’ll talk about below. (Gog upstream authors: Gogs team) 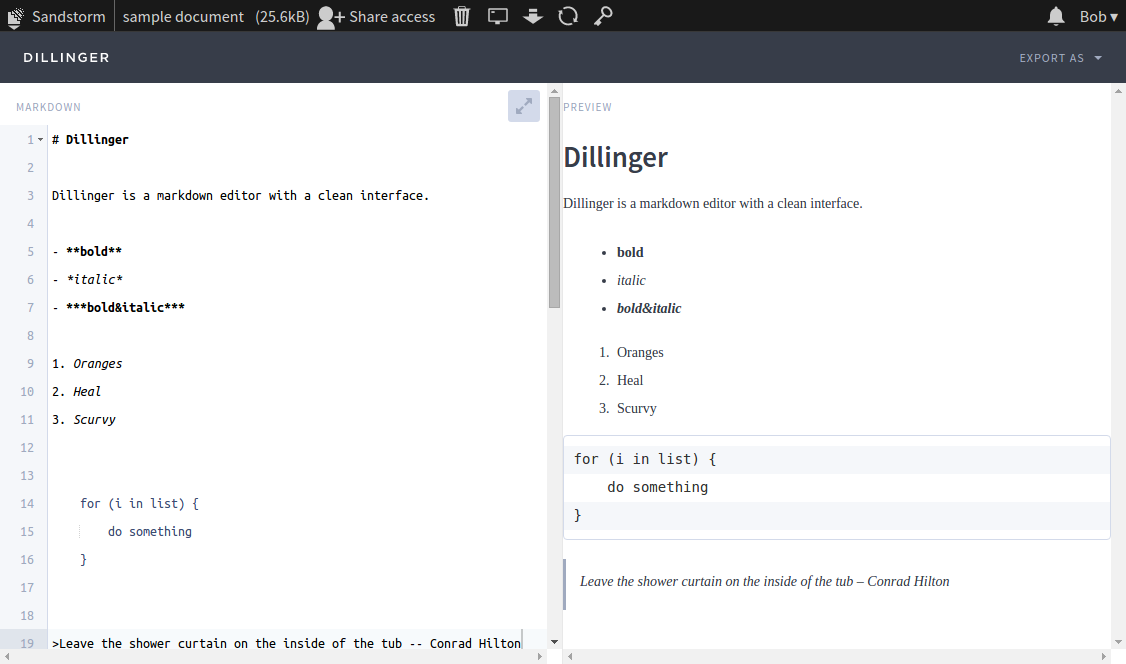 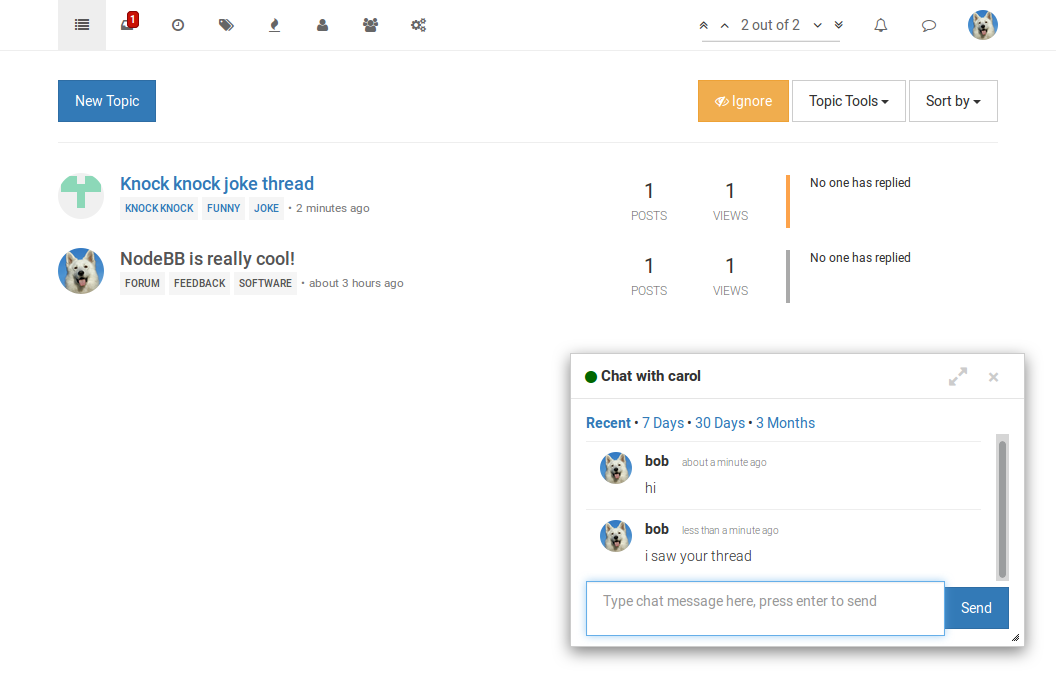 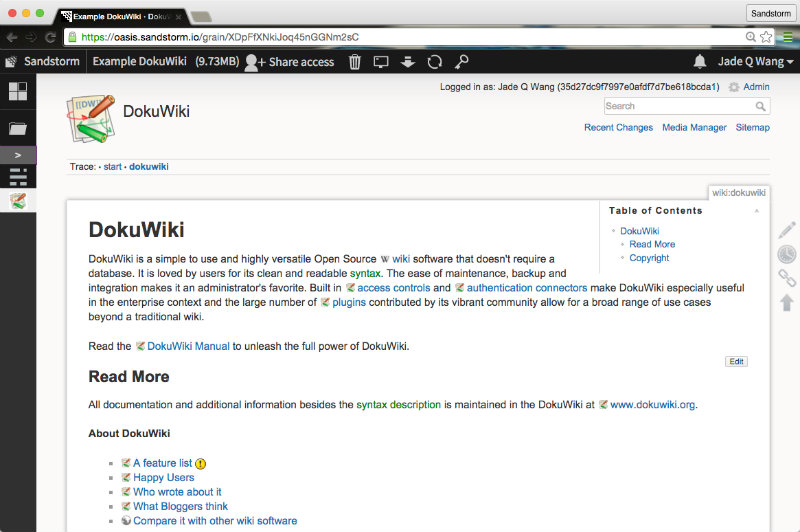 I also wanted to share with you an article I wrote for OpenSource.com, highlighting the open source apps on Sandstorm that replace Google Drive.

Check out these apps and more in the Sandstorm App Market. Or write your own round-up blog post of your own favorite apps and drop a line to community@sandstorm.io to let me know.

Did you know that you can get bonus storage on Oasis through the referral program?

Unlock up to 30GB if you’re a paid user, or up to 2GB bonus storage (+ unlimited grains) for free tier users. (Technically, all plans are free right now while we’re in beta, so catch that while you can.) That bonus storage will come in handy when you switch over to Davros like me.